In response to The Daily Post’s writing prompt: “My Hero.”

Who’s your hero? Tell us a story about why that person plays such an important role in your life.

The word “Hero” is defined as a person who is admired for great or brave acts and or fine qualities.

When I was growing up in the 70’s, I never looked upon any particular person as my hero. However, as my life moved into becoming an adult, I have been influenced, impressed and able to understand and define the word Hero.

My definition of Hero is a person who holds a high moral standard, honest, extremely knowledgeable, filled with wisdom and most importantly a person who influences others by their actions, whether verbal or non-verbal.

I have been a hero to many people, who recognized my life and the actions I have taken which has inspired, influenced and changed someones thinking about their own way of life.

As I raised my children, I realized, I had earlier lived among two of my greatest heroes, my father and mother and who are my only heroes.

They are both deceased, however, before their deaths, I had the opportunity to learn and understand their lives and what influenced their decisions well before my birth to become my heroes.

My parents are the base model for me defining the word “Hero.”

I have met many people during my life who never earned the title “Hero”, and although most people relish in the glory of the word seeking its fame and recognition from the masses.

I believe a hero never wants acknowledgement for what they do, which is basically performing daily something that each and every human should be doing, during the course of their daily lives. 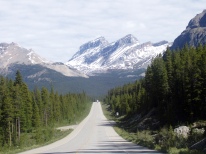 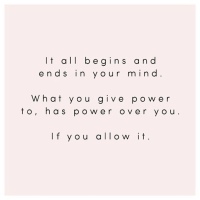