In response to The Daily Post’s writing prompt: “For Posterity.”

After circumnavigating the earth by sailboat, my blog went viral upon the posting after my hike to the Summit of Mount Kilimanjaro, in Tanzania National Park.

It still resonates with my travel blogging followers as the most inspirational posting of my twenty-five year blogging career.

At 19,336, feet above sea level, I had a Go-Pro camera attached to the top of my helmet for the last few miles as we climbed to the summit. I was fortunate with great weather with a sunny day and very few clouds providing scenic views of Tanzania National Park and surrounding area.

Our ever-present escort on the climb, was several pairs of White-collared Ravens, who stalked our unattended packs, seeking food.

Their ever-present annoyance was matched by their majestic flights soaring high above, providing beautiful aerial sights as they glided on the gusts and thermals winds.

The wind was blowing at a constant twenty-five or thirty miles per hour. However nothing prepared our group of ten hikers, trudging along on our ascent, trying to temper the crescendo of excitement as we viewed the sign at the top of the summit.

It was to the left of the sign, about twenty yards away, we viewed a ravishing, copulating male and female on a yellow blanket they lay on the rocky volcanic ground.

Their frantic pace continued until they recognized our presences and they scrambled to their feet rushing to replace their clothing.

Their faces produced such an embarrassing look, as we all snickered and smile, except for a couple of the women who whistled for some reason. I assume he had nice hair.

Once we all reached the summit, standing next to the sign, we celebrated with, hugs and loving embraces as we took photos.

The embarrassed couple quickly walked past our group and began their decent. After several minutes on the summit, we began our decent to base camp. I was still filled with the excitement of  completing a bucket list item.

I downloaded the video from the Go-Pro and realized it captured the pair copulating, with the stunning vistas of Tanzania National Park in the background.

Nothing sexual inappropriate was visible and their identities were not known. After including the video with my blog posting, I was surprised to discover the posting became a media viral sensation with bloggers referring to the photo as, “The Mount Kilimanjaro, Mountain Lovers Club”.

The photo’s background of broken white clouds, against the, azure blue sky and the sun escaping in streaks against the vistas, surrounded by a base of dark volcanic rocks had made the photo famous.

As the viral media hype continued, I was contacted by the German couple who gave up their anonymity and became a media sensation, appearing on morning television shows around the world.

I continued blogging for many years after, however the viral sensation known as the “The Mount Kilimanjaro, Mountain Lovers Club” established many more copy-cat photos, that continue to circulate the internet and some are hung in art galleries around the world.
The posting was my crowning accomplishment as a blogger. 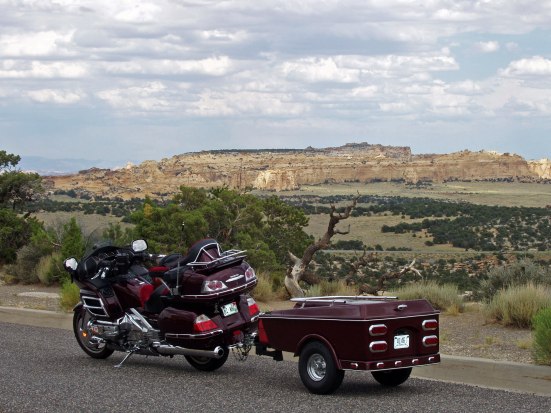 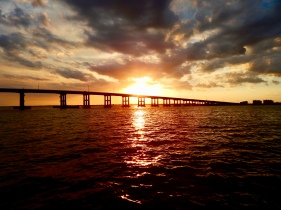 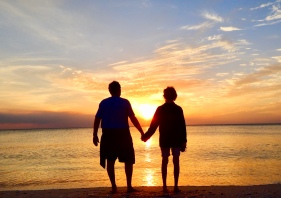 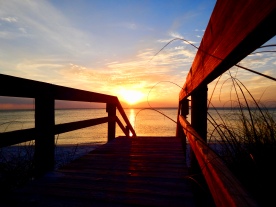 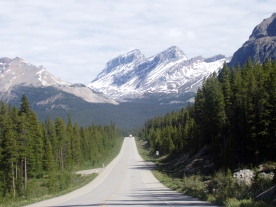 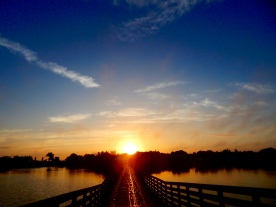 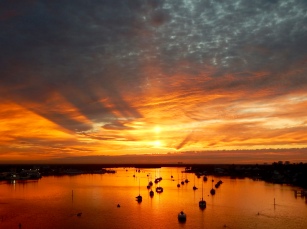 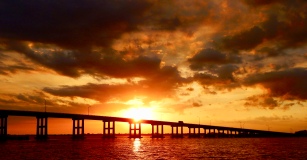 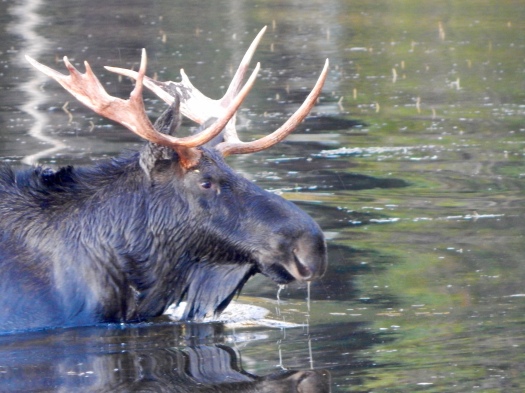 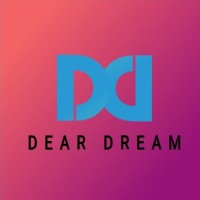 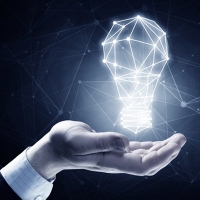 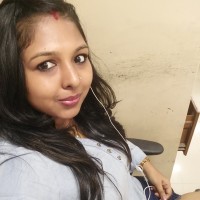 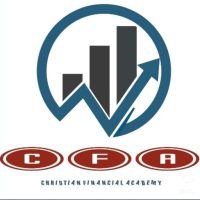 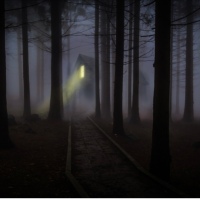 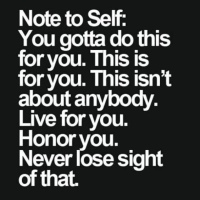 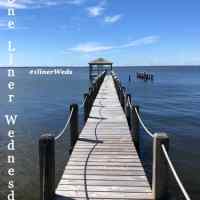 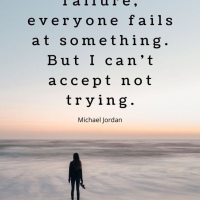 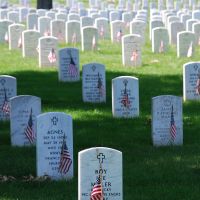 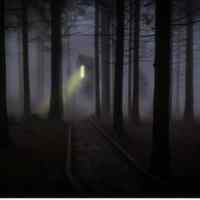 I took a detour that led me here.

Aliens (angles, demonds and enities), issues dealing with humanity and the planet

Dreams of a single black woman

Why Live In One Place When You Can Live Everywhere?

My Journey by Grace

Helping and training you to hire top talents like a pro.