In response to The Daily Post’s writing prompt: “Saved by the Bell.”

Tell us about a time when you managed to extract yourself from a sticky situation at the very last minute.

I was returning home traveling east along a two-lane road crossing the western prairies of Kansas in the middle of July. I had been traveling three weeks on my motorcycle amassing over five thousand miles

Because it was the middle of July, the heat and humidity were fighting to see which numerical number would be the highest. Temperature won, at 98 degrees, with humidity close behind at 96%.

After an hour in the lonely vastness of middle America, I see an approaching motorcyclist with a passenger.

Now, I’m a safety conscious motorcyclist and I have always worn my safety gear no matter what the weather or temperature.

Now, I know the safety implication of wearing the proper riding apparel. However, after seeing the motorcyclist I recently pass, I considered pulling over to at least take off my jacket, because of the heat & humidity.

As this thought is given some consideration, a dragonfly reveals itself ahead of my motorcycle windshield. At 70 mph, the dragonfly swooped over the windshield, flew around in circles between my face, the dashboard, and windshield.

Now, this is the first time in my three weeks of traveling an insect of any type failed to sacrifice their lives against my windshield.

To avoid an accident, I slowed my speed as I watched the dragonfly suddenly traveling from my left, collide and impact with the center of my right sunglasses lenses.

Now, this was the first time anything like this ever happened to me in twenty-two years of motorcycle riding. I quickly began wiping the yellow insect debris from my sunglass lenses, cheeks, and mouth.

My thought of riding without my jacket was quickly replaced with a prayer and feeling blessed.

This incident reinforced my belief, that my safety gear is essential to save me from my final bell. 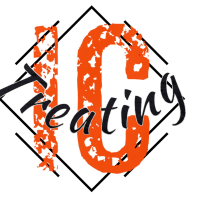 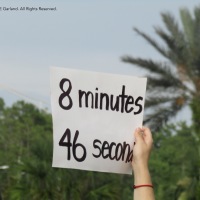 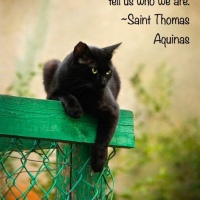 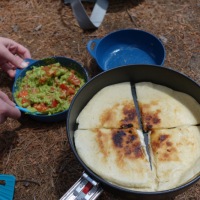