It is often said, “Flattery will get you nowhere.”

However, I believe a little or a lot of honest and sincere flattery will go a long way to please a loved one, or will it?

Take the case of my neighbor Calbert Winston. I happened to be outside to watched him accidentally run over his wife’s prize-winning red rose bush with his riding lawnmower.

I knew he was in trouble by the astonished look on his face. So, being the good neighbor of twenty-five years I walked straight to my garage to get a shovel. By the time I returned, he was running to his car.

He, yelled, to me, I heading to the garden center to get a rose bush. I yelled back, I’ll, have it dug out by the time you return.

Now, I’m not sure what type or variety of rose bush I dug up, I just remembered it bloomed red roses once or twice a year because when it did all of the women in the neighborhood of thirty homes would come over and stare at the blooming red rose.

So, when my neighbor returned, we planted the replacement rose bush and pruned it to look similar to the mangled one I dug out of the ground.

After we had finished, the world was aligned in perfect order, until the following spring. 🙂

It was a bright sunny Saturday morning in mid-May when I noticed several women including my wife standing around the rose bush in amazement. Knowing what happened several months prior, I watched from the comfort of my kitchen table.

In the background, I could see my neighbor riding his lawnmower with his over the ear headset on oblivious to the women who gathered to stare at the yellow blooming roses.

Later in the day, my wife told me Calbert complimented his wife on the beauty of the yellow rose in bloom and yet it was the first time he had ever taken an interest in her roses.

His flattery, was so over the top, she finally told him how she watched him run over the red rose bush in the late fall. She also saw me dig it up and help him replant the new yellow rose bush.

I sat shocked and immediately I told my wife Brenda, Honey you are a beautiful and understanding woman and I love you so much.

Oh honey, my ass, your flattery will only get nowhere until you and Calbet replant a red rose bush, buy a case of wine and several boxes of chocolates, and that’s flattery. 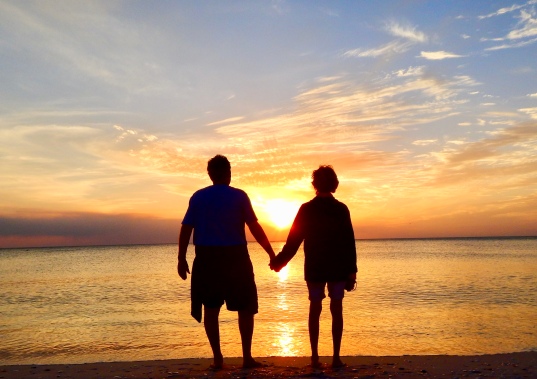 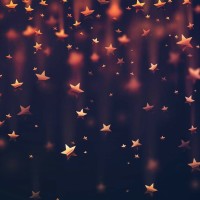 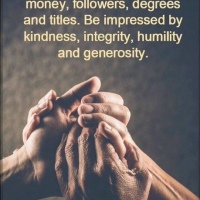 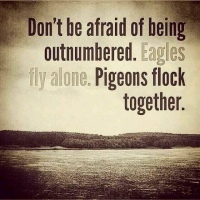 Confessions of a reading freak

🌞giving words to what I am experiencing and witnessing 🌞

Today's generation is financially illiterate, so I am going to attempt to change that one person at a time.

Everyday is an Adventure. Embrace it

My Black and White World

Everything is Black and White